The Collaborative on Faith and Disability began in 2011 as the outgrowth of conversations between Erik Carter and Courtney Evans Taylor from the Vanderbilt Kennedy Center in Tennessee and Bill Gaventa at The Boggs Center on Developmental Disabilities in New Jersey. An increasing number of University Centers of Excellence for Developmental Disabilities (UCEDDs) were initiating projects in spiritual supports and the AUCD Special Interest Group on Spirituality –chaired by Harold Kleinert (University of Kentucky) and Bill Gaventa was growing. Was there a way to connect these efforts with others by sharing key resources, collaborating on new ones, and partnering in outreach to seminaries and others interested and involved in training, research, dissemination, and project development?

The initial vision was shared with the Special Interest Group at the AUCD national conference in 2011 and the Collaborative was launched with eight UCEDD’s. Twelve UCEDDS are now involved (click here to view these Partners). Members have collaborated by presenting at national conferences, crafting grant proposals, supporting the initiatives of its members (e.g., the Summer Institute on Theology and Disability), developing courses in collaboration with seminaries, designing internships for LEND trainees interested in spiritual supports, and webinars.

In 2013, we launched plans for a collaborative website to serve as accessible clearinghouse for ongoing projects, best practices, current research, upcoming events, ongoing trainings, relevant resources, and “white papers” addressing topics at the intersection of disability, spirituality, and faith communities.  In addition, the Collaborative will host a series of national webinars; facilitate collaborations among seminaries, UCEDDs, and other religious networks; and supporting the work of seminaries and other national networks (both faith based and advocacy/provider) committed to the expansion of inclusive spiritual supports.

At this time, we depend wholly on volunteer leadership, shared gifts, and shared responsibilities. 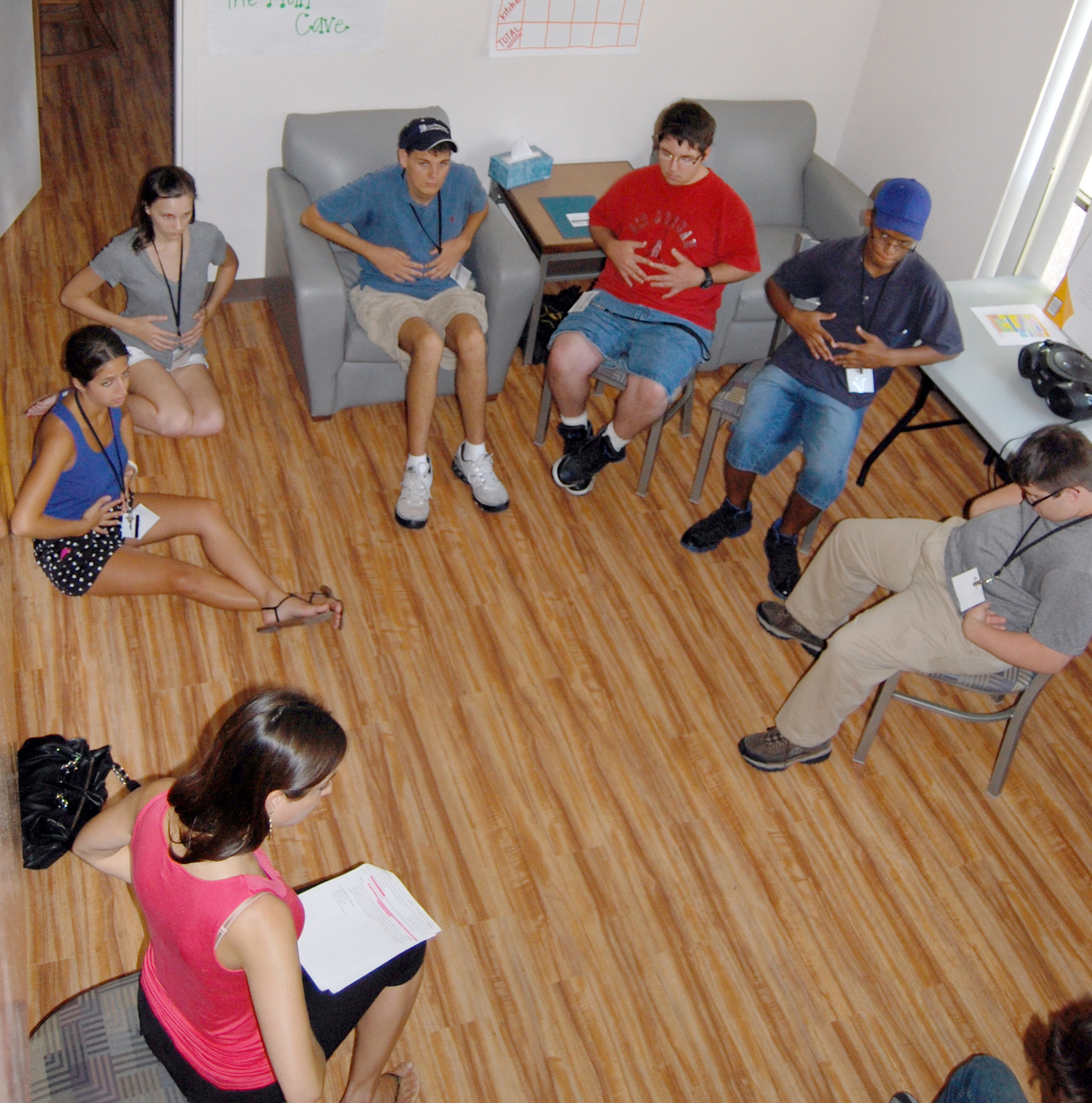